Northern California Anti-Racist Action (NoCARA) monitors local far-right organizing with the intention of disrupting and sabotaging the activities of authoritarian and white supremacist groups/individuals. We are anti-fascists, anarchists, and anti-capitalists. 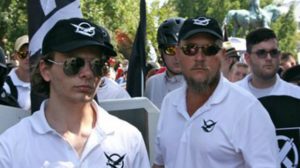 Patriot Front (PF) is an American fascist organization founded in 2017 by Thomas Rousseau after he took control of an earlier group, Vanguard America, and rebranded it. Rousseau’s strategy was intended to evade responsibility for involvement in the deadly 2017 “Unite the Right” rally in Charlottesville, VA. James Alex Fields Jr., the neo-Nazi who used his car to murder Heather Heyer and injure many more, was believed to be affiliated with Vanguard America. Photos and videos taken that day prior to the car attack place Fields marching with other members holding matching Vanguard America branded shields and wearing matching outfits. Rousseau, who would soon turn Vanguard America into PF, was just a few feet away from Fields at the rally.

Patriot Front does not shy away from identifying as fascist, though they decorate their politics with traditional American imagery and mythology in a move to appear mainstream and recruit from a wider demographic of white people on the conservative right. Leading figure in the international white supremacist movement Rob Rundo, who NoCARA first wrote about here, has since relocated to Serbia where he applauds the work of PF from abroad as a model for the rest of the movement. 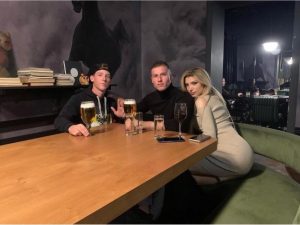 The public activism of PF is mostly devoted to stickers, posters, and banner drops. Group founder and leader Rousseau himself has been arrested for vandalism related to this activity. The PF propaganda usually gets placed in public areas with heavy traffic. In the past PF has also chosen to place these materials near particular targets, for example around a synagogue or a leftist space. In the Bay Area, PF stickers and graffiti have popped up in San Francisco, Berkeley (at the UC and 924 Gilman), and Oakland (around Lake Merritt). Another PF tactic is the use of flash rallies in which members show up to a location in larger numbers to march together and create media content for the internet that further promotes the group. There have been a number of occasions where PF members have physically attacked anarchist and other leftist spaces. The activism of PF is designed to intimidate and terrorize communities that don’t fit into their racist utopia. The endurance of PF as an organization has distinguished it from other groups that occupy a similar space in the far-right movement. Whereas groups like Identity Evropa have dissolved, PF continues to recruit and build relationships in the larger scene.

In the interest of community self-defense we share details below on Ryan Sundberg, a software engineer and member of Patriot Front from Campbell, CA. The following information was gathered with the help of a brave anti-fascist who infiltrated PF in order to provide critical details that could lead to revealing PF members’ identities.

Ryan Richard Sundberg
Ryan Sundberg is a member of Patriot Front that currently lives in Campbell, CA in a home owned by his wife Jennifer’s parents: Frank and Margaret Dixon. Photos provided to NoCARA document Ryan Sundberg attending a hike with other PF members at White Mountain Wilderness in Inyo National Forest earlier in 2021. Sundberg traveled to this PF gathering in a truck registered to his company Arctype Corporation. 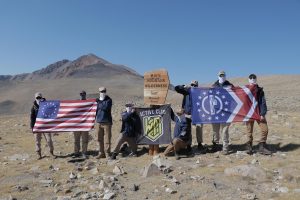 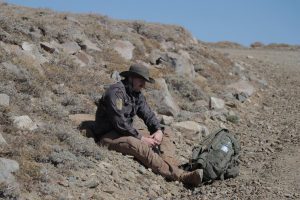 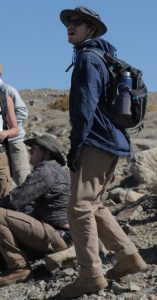 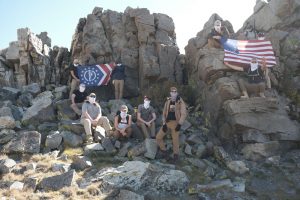 Social media accounts tied to Ryan Sundberg and Arcytpe Corp. provide more context. For example, the public Twitter account for Arctype Corp. has a history of engaging with white nationalist politics on the platform. The Arctype Corp. account was used to “like” tweets published by VDARE, an alt-right website operated by Peter Brimelow that pushes racist and nationalist takes on immigration issues. Though Sundberg’s personal Twitter account is currently suspended, searches show Sundberg was using it at some point to discuss racist theories about genetics. 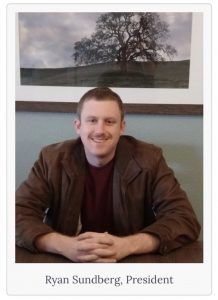 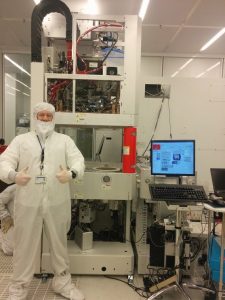 In November 2021, Sundberg joined other PF members to place a banner promoting PF on a highway overpass in Stockton, CA. Promotional images shared by PF show a masked Sundberg participating in hanging up the banner. Sundberg’s face, body shape, and watch on his left wrist all match the masked PF member in the images. 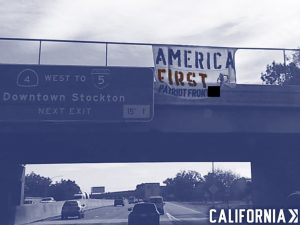 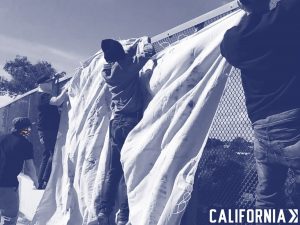 Patriot Front has proven to be a dangerously violent group committed to neo-Nazi ideals. Unmasking the group’s members and knowing where they live and work is useful with regard to self-defense and intervention in neo-Nazi organizing efforts. 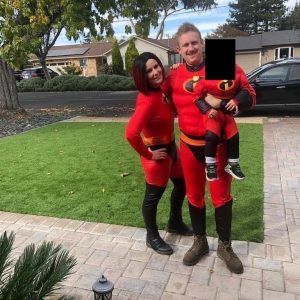 If you have any information on Ryan Sundberg, Patriot Front, or other neo-Nazis in Northern California, you can reach us at nocara @ riseup.net